Are You In Dental Pain? 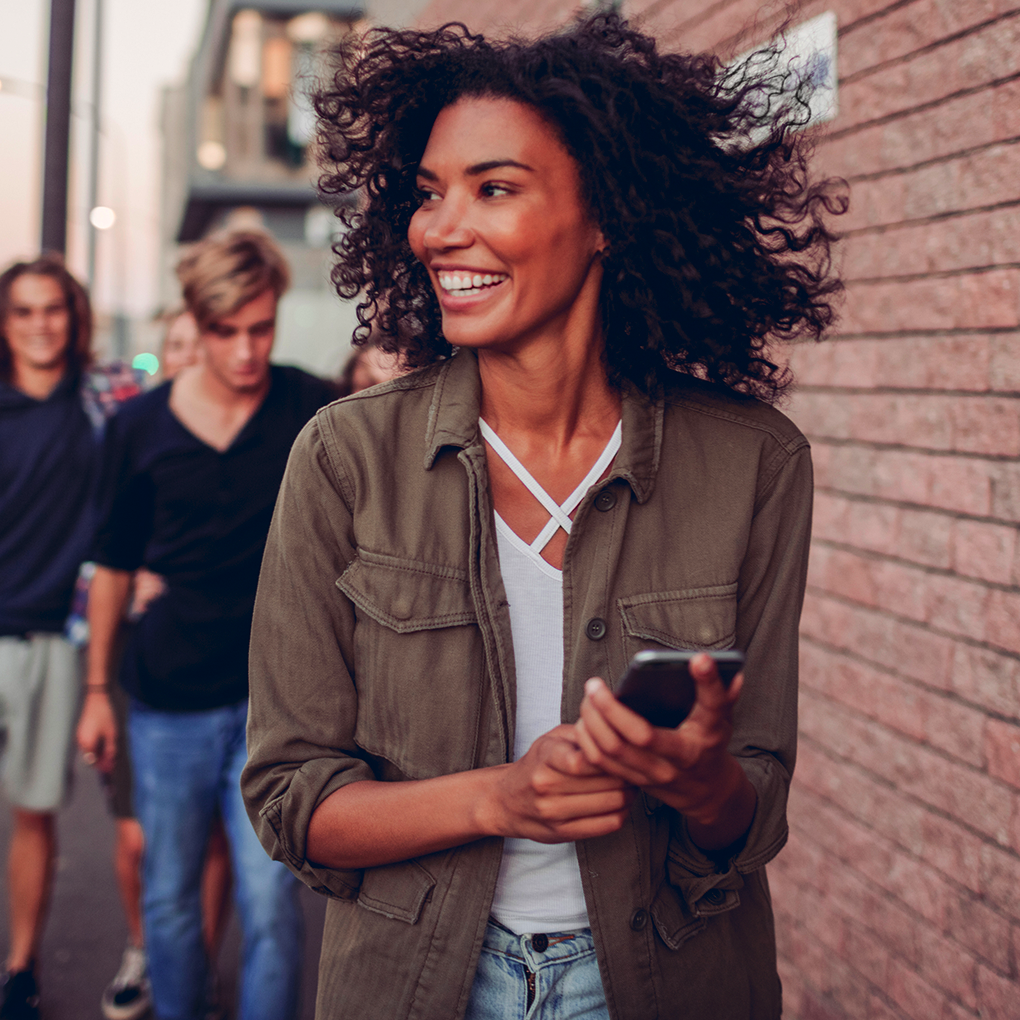 Whether it is an abscessed tooth, facial accident, injury, or trauma, bleeding, broken tooth or teeth, child emergency, swelling, laceration, or toothache – Saratoga Dentist Dr. John Hao Rong can safely treat the problem and get your life back to normal.

Severe and sudden toothaches are another reason you might end up needing an emergency dentist. Saratoga Emergency Dentist Dr. John Hao Rong can examine your teeth and determine what is causing the pain. It may be a little cavity that grew into a big one and now requires a root canal. Another possibility is gum disease, which can cause the gums to recede, exposing the tooth and roots. Both can lead to intense pain and require emergency treatment. We do not want patients of Genuine Care Dental Saratoga to experience oral pain and will do our best to treat you right away so that you can remain comfortable.

If your tooth has just been knocked out, hold it by the crown (the wide top). If the root (the narrow bottom that usually anchors your tooth to the jaw) is dirty, simply rinse if off with water. Do not scrub or wipe the root; do not remove any tissue (or anything else). If possible, gently re-insert the tooth into the vacant socket, (the hole where it used to be) and hold it in place. If that isn’t possible, place your knocked out tooth in a cup of milk. Then immediately call Saratoga Emergency Dentist Dr. John Hao Rong 408-753-9955. You will be coming to Genuine Care Dental Saratoga soon; be sure you bring your knocked out tooth with you!

If you have just broken a tooth, rinse out your mouth with warm water. This will clean the area and minimize the chances of infection. You should also apply cold compresses on the surrounding area to reduce swelling that may occur. Immediately call Saratoga Emergency Dentist Dr. John Hao Rong 408-753-9955.

A toothache can be miserable, and if left untreated, it probably won’t go away. Before visiting an emergency dentist, you can determine if food or other small objects are caught between your teeth and causing the pain. Gently floss around the teeth neighboring the toothache, taking care to gently floss under the gums. Next rinse your mouth with warm water, and heavily swish the liquid around and between the tooth or area with the toothache. Do not place aspirin or any other painkiller directly against your gums near the toothache; this may actually burn your gums. If the pain persists, contact Saratoga Emergency Dentist Dr. John Hao Rong 408-753-9955.